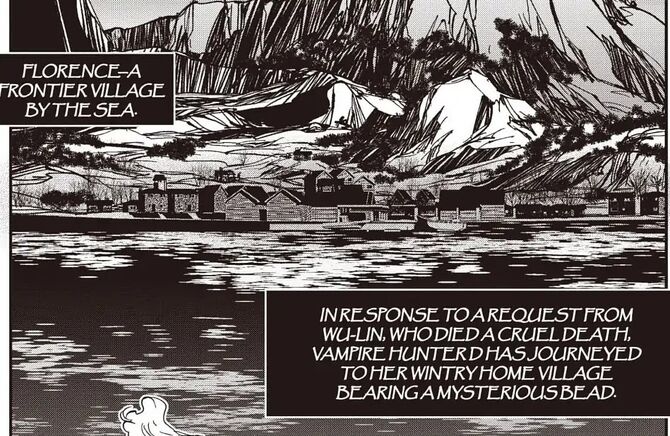 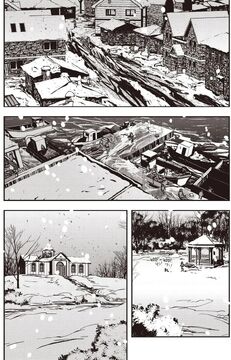 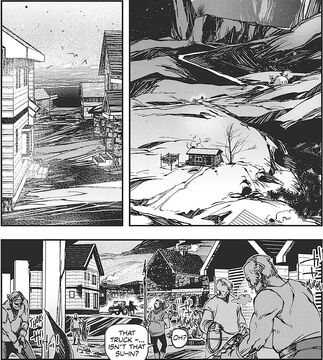 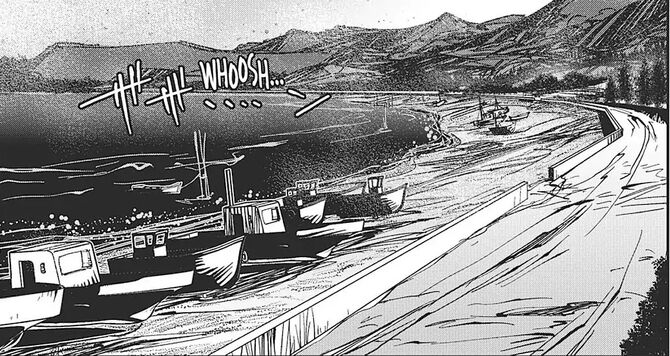 Florence is a fishing community in the the extreme Northern Frontier. It is a seaside village that always smells of the tides from the North Sea. A thousand years after the Florence Nobility, the place is still haunted by rumors of a Noble who comes from the sea each summer. D heads to this village to deliver the bead given to him byWu-Lin.

A major affair in the village of Florence especially. Festivals are held to honor it, which brings in alot of income. It also has a great psychological affect on the people lifting their spirits. Traveling Merchants come from far selling clothes and jewelry not usually available otherwise among many other items. The mayor and other officials will try to preserve and protect the celebration of it at almost all costs. The season only lasts a week which makes it even more precious. But as D reminds Su-In: "Summer is short everywhere. Always, and for everyone."

The new school that's finally been constructed in the village of Florence. There are less than twenty desks in the single story school house, which covers less than seven hundred square feet. Set in the door is a perfectly round emblem with a fish motif. The slimly carved letters on it read Florence Elementary School. Su-In also teaches here.

Though the museum in the Village of Florence has a portrait of Baron Meinster on display strangely enough, it doesn't resemble the "Noble who comes from the sea" who menaces the village every summer. The curator of the Museum gives D the key to that mystery by telling hi the fate of the warrior who visited the village four years ago. This same curator taught Su-In everything she knows about teaching.

Four hundred and fifty miles long, the highway had been constructed by a Noble for humans to use. That Noble's name is Grand Duke Dorleac .

A term used in Florence to refer to the Sacred Ancestor----although they don't know that is who it is.

In parts of the Northern Frontier, species of black leaping frogs are used to bring a full-bodied taste to home-brews liquor. The frogs are put into bottles whole, although hos that's managed isn't clear.

One of the creatures known to residents of the village of Florence . Has a mouth fifty times the size of human's, and teeth a hundred times as big--as Dwight observes when he sees the fang-lined crimson maw of the mermaid attacking him.

Main occupation in florence. Rumors of a Noble appearing in a given village can be enough to keep people from buying fish from there, so fishermen tend to be more sensible about such matters than other people. The people of Florence is in exactly this position. However, D receives a number of tempting offers there, from becoming a fisherman to becoming Mayor.

Material used to make nets in the extremely cold fishing village ofFlorence in the Northern Frontier .

A group that preys on the villages along the coast of the North Sea . Four years before the story takes place in Florence , the village  called a warrior to train the villagers to defend against pirate attacks. Only Grampa Han , Su-In and the Mayor know what happened to that young man.