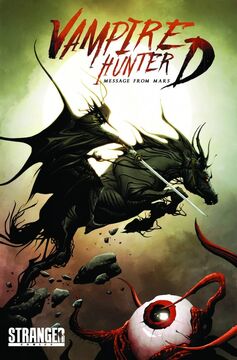 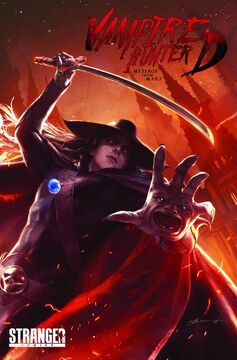 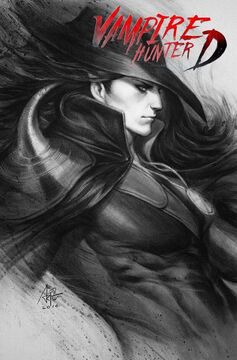 Message from Mars is told from the point of view of Cecile, a girl who could see the future, one of the human colonists on Mars. D arrives to find a colony that is little more than a blood farm. With Left Hand by his side, D sets out to cleanse Mars of the vampiric scourge! We see the ascension of the Nobility in the aftermath of a nuclear war on Earth and a part of the beginning of D's journey as a vampire hunter.

The story in this comic book series is not planned for the show.

Firstly, the main series of the VHD novels all take place on Earth. This story is set on Mars.

Secondly, when I read Message from Cecile(I think I was the 3rd person to see it in English), I loved the story, but as a short story, I didn't see it adapting well to either a feature film or a TV episode. After sharing it with our team, we thought it could be a great story for a comic book adaptation.

Kikuchi-san had a few questions since American style comic books(24 page, full color comics) don't exist in Japan. After we showed him what we wanted to do, he gave us his blessing.

And so, here we are looking at issue #1 of Vampire Hunter D: Message from Mars.

And a huge thanks to Kevin, the series translator, for putting this story in my hands.

As far as Cloak vs coat and the interior of the cloak being red, black or something else:

In the novels, D sometimes has a coat, sometimes a cloak. Since a choice had to be made from an art direction perspective, a cloak was chosen.

From a purely practical, art design perspective, solid black everything doesn't work well visually because you have no contrast. Hence, the red interior of the cloak. Or the Deadpool logic of, I wear red so you can't see the blood, could also be applicable since there is an awful lot of blood getting spilled. (Deadpool never actually came up in this discussion process)

Kevin Leahy- Hideyuki Kikuchi's personal translator credited with putting the project in motion by translating the original work used for the story as seen above.

Ryan Benjamin- Taking over for Micheal Broussard as the main artist for "Message from Mars" after the first comic. He will now be the main artist of the series in general.

Richard Friend- Veteran Artist who will be providing inks for the series, replacing Micheal Broussard in this capacity as main artist after the first comic.

https://www.kickstarter.com/projects/1951067948/vampire-hunter-d-message-from-mars (Former Link for the Kickstarter, this is no longer in use since the kickstarter is over)

There are more to come possible alternate covers coming soon including those from Yoshiaki Kawajiri, and Yoichi Mori. The Cover by Agnes Garbowska may become available as a comic in the future. As well as concept alternate covers by Christopher Shy and Micheal Broussard. 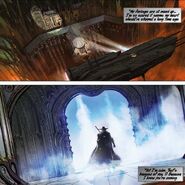 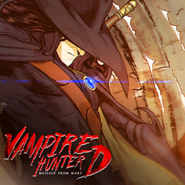 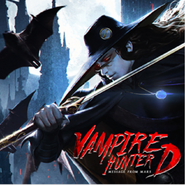 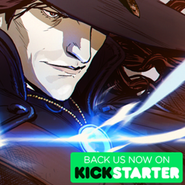 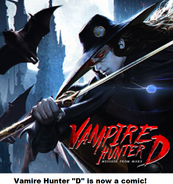 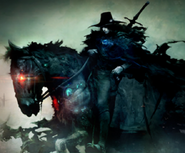 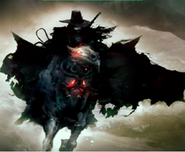 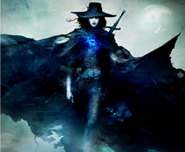 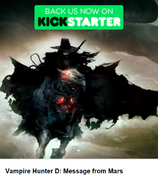 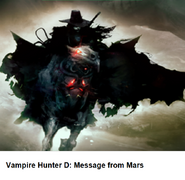 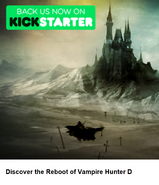 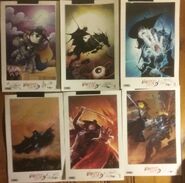 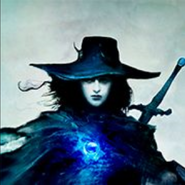 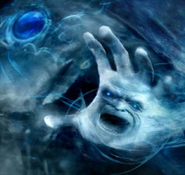 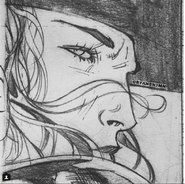 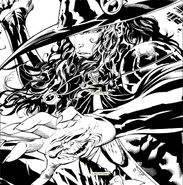 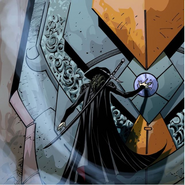 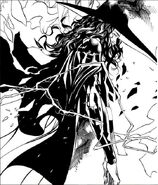 1/7
Community content is available under CC-BY-SA unless otherwise noted.
Advertisement