The film is an adaptation of the Vampire Hunter D novel.

In the year 12,090 AD, the Earth has fallen into the clutches of ruthless Vampires. Humans are enslaved by a corrupted feudal system, prey to the whims of Vampiric aristocrats. Only one being has dared to challenge the cruel authority of these arrogant immortals - the mysterious Vampire Hunter Called "D".

Cult classic by any standard, the sophisticated blend of horror and futuristic science fiction distinguishes Vampire Hunter D as a strikingly original gothic thriller. The darkly fantastic imagery and exotic characters help to fully realize the potency of the film, confirming its status as an exceptional accomplishment in animation.

﻿In a world of darkness and death, only one hunter dares to take on the stranglehold the vampires have on humans.

A beautiful young villager, Doris, has been chosen by the archaic Count Magnus Lee to be temporary entertainment for his endless boredom. Branded by the marks on her neck, her village shuns her, and more than a few people would like to see her dead and gone. In desperation, Doris is ready to give her life to the enigmatic hunter whom may prove to be her only salvation. Before "D" can execute his plans, the Count abducts Doris, and the thrilling adventure unfolds as "D" must forge in the bloody halls of the House of Lee to free her. 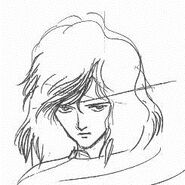 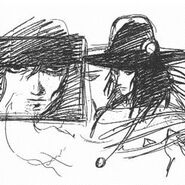 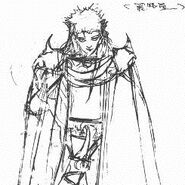 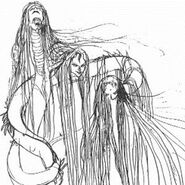 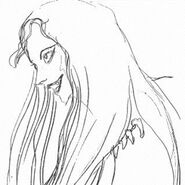 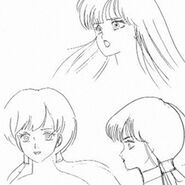 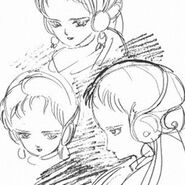 Add a photo to this gallery

The film was digitally remastered by Sentai Filmworks and released on Blu-ray and DVD on August 25, 2015. This new edition of the 1985 classic includes an all new English dub and updated English subtitles.

With the changes to the dialog and subtitles, the movie is now closer to the original book than the previous release of the film. Some of these changes include the changing of 'dampiel/danpeal' to the proper term 'dhampir' in the dubbing and subtitles. Also in the subtitles, the vampires' title of 'Aristocrats' was changed to 'Nobles'.

Retrieved from "https://vampirehunterd.fandom.com/wiki/Vampire_Hunter_D_(1985_OVA)?oldid=17292"
Community content is available under CC-BY-SA unless otherwise noted.